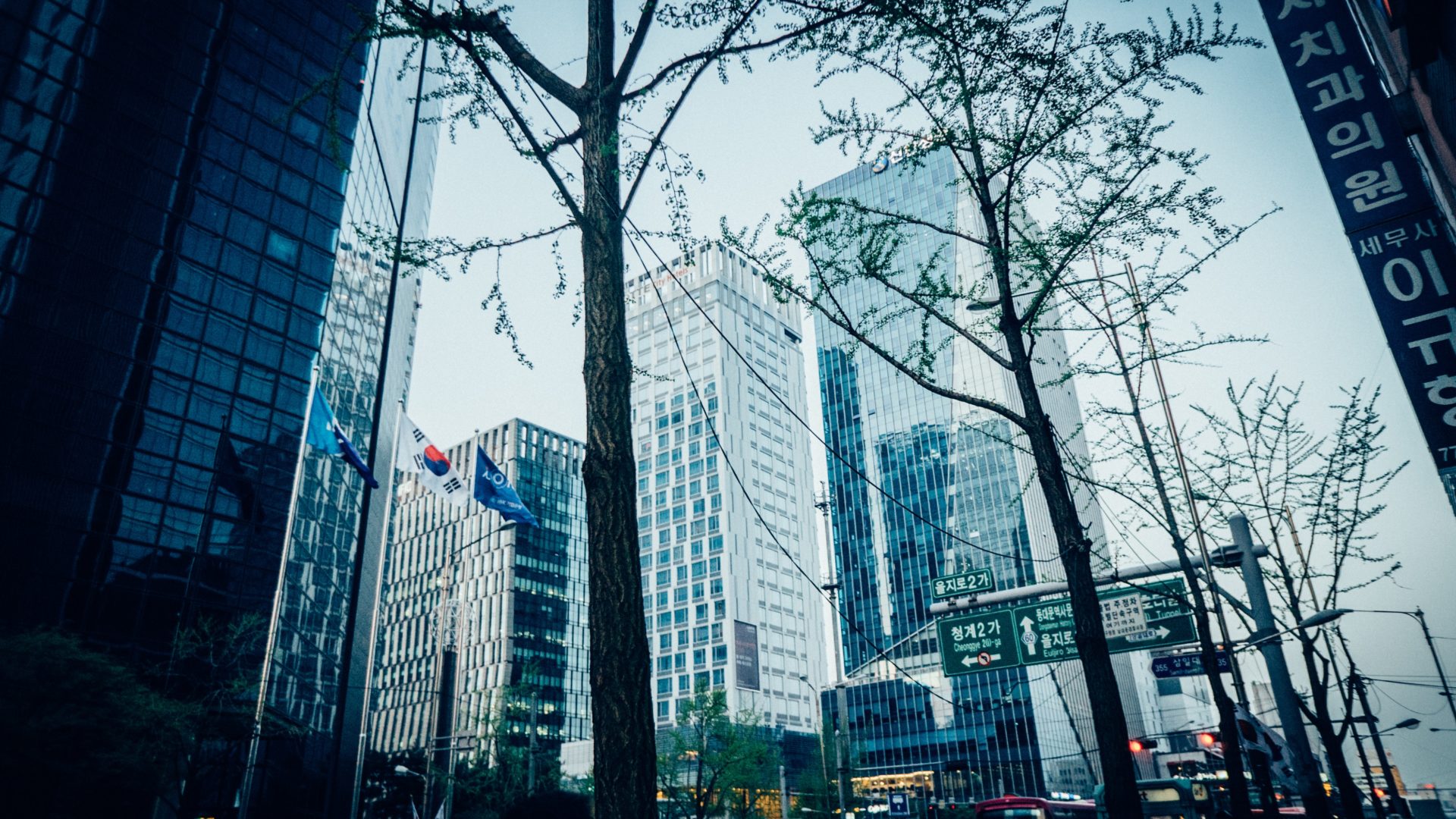 The South Korean government has increased the budget for space development and related projects by 6.4% in 2020. Both upstream and downstream projects are on the agenda. Prominent among upstream projects is  CAS-500 (500kg-class Compact Advanced Satellite), which has been developed to meet the demands in the public sector for monitoring urban as well as agricultural and marine conditions. The first launch is scheduled to be in the second half of this year.

With the completion of the Korea Augmentation Satellite System (KASS) and the expansion of the space policy area, international cooperation is emerging as a priority. South Korea is in preparation to join ICG (International Committee on Global Navigation Satellite Systems) and is also expanding cooperative relationships with partners including a joint project with NASA on commercial lunar exploration. The action plan also included supporting commercial space companies in export and market access.

Overall, the country is enhancing and deepening its space development programmes beyond basic R&D into commercial and industry-focused ones.