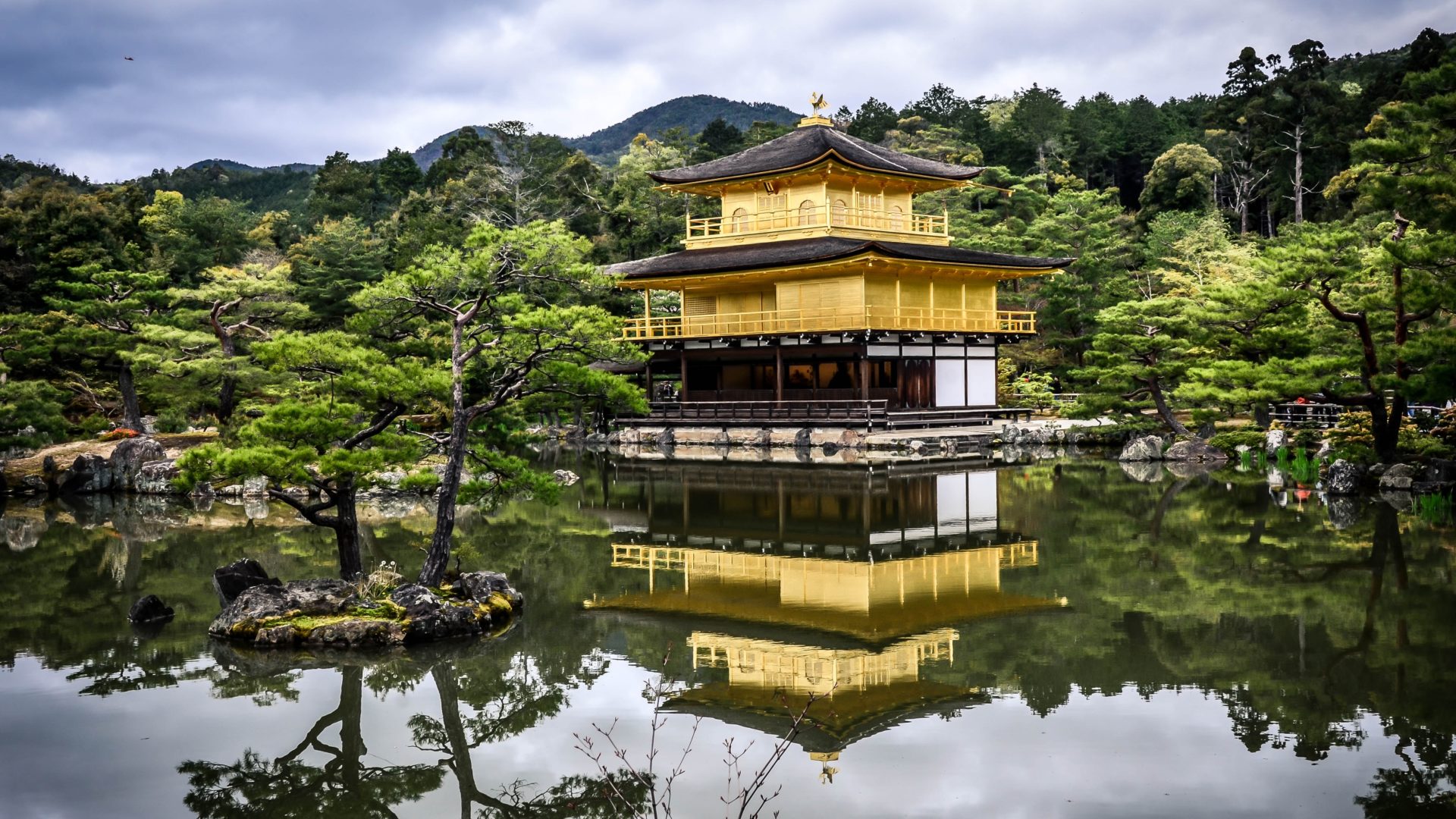 On 19 January, Tokyo hosted a commemorative ceremony dedicated to the 60th anniversary of the Treaty of Mutual Cooperation and Security Between the United States and Japan. During the event, Japanese Prime Minister Shinzo Abe announced the commitment of the Japanese Self-Defense Forces (SDF) to ensure the security of both outer and cyber spaces. In particular, a promise was made to start up the Space Domain Mission Unit (SDMU) in April 2020 and have it completely functional already in 2022. The operations will take place at the Fuchu Air Base and will initially involve personnel of twenty people. SDMU will be tasked with space situational awareness (SSA) and passive counterspace duties aimed at protecting Japan’s satellites against potential aggressors. Overall, the government has allocated 50.6 billion Yen (U.S.$460 million) as the funding for the programme. As soon as it goes live, SDMU will cooperate with the Japan Aerospace Exploration Agency (JAXA) and U.S. Space Command.

At the ceremony, Mr Abe remarked, “We have elevated the relationship to one in which each of us, the U.S. and Japan, protects the other, thereby giving further force to the alliance. Going forward, it is incumbent upon us to make it even more robust, to make it a pillar for safeguarding peace and security in both outer space and cyberspace.”