South Korea to launch its own satellite positioning system 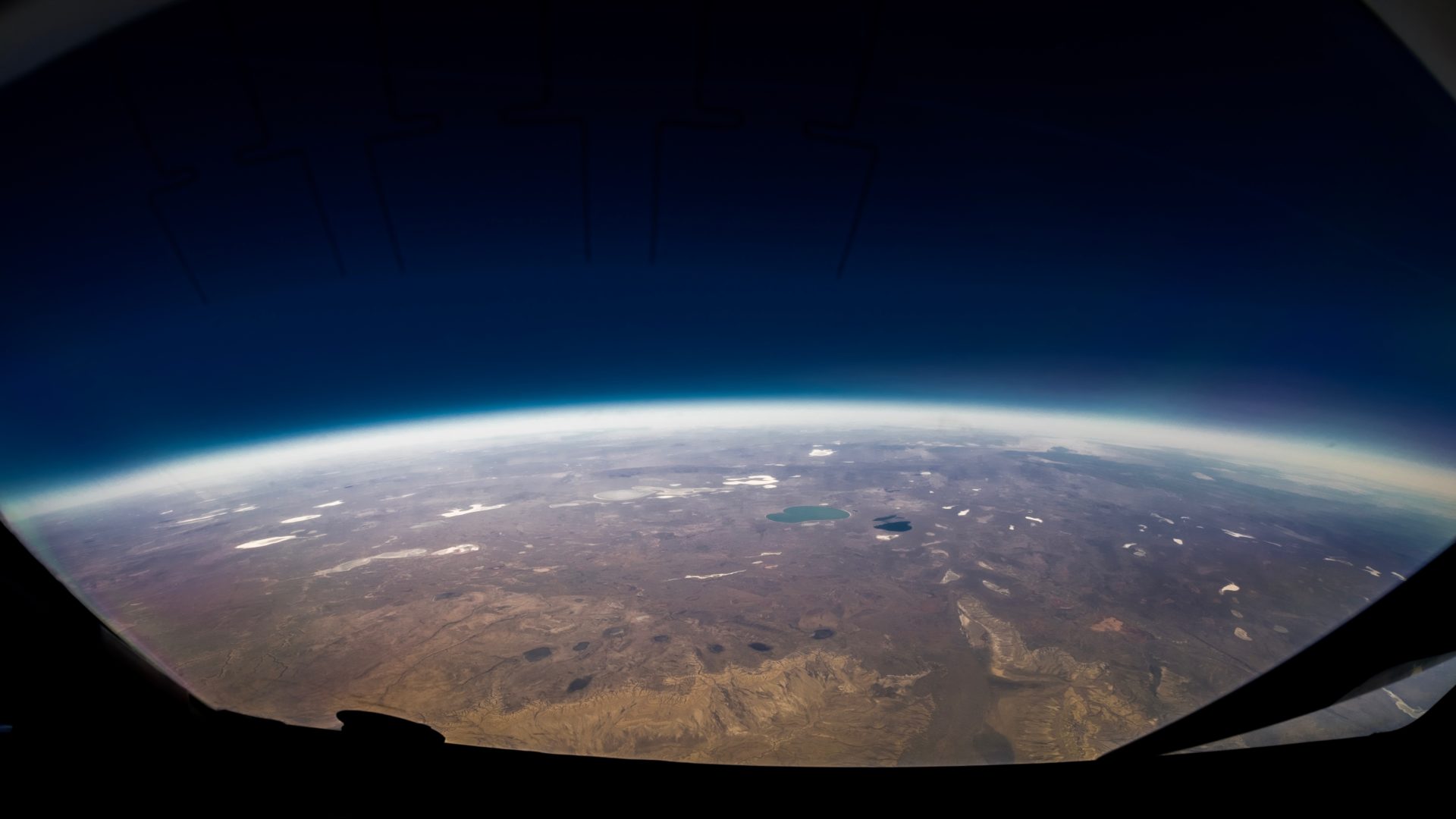 KPS is planned to improve the accuracy of GPS

This news was announced by the Ministry of Science and Information and Communications Technology, and the plan for KPS is expected to be finalised on February 5 at a Space Committee meeting. Included in those plans is the aim to develop a ground test by 2021, core satellite navigation technology by 2022 and actual satellite production by 2024. The KPS is expected to be a seven-satellite constellation, with three placed in geostationary orbit above the Korean Peninsula.

KPS is planned to improve the accuracy of GPS, which South Korea currently relies on, from 10 meters to less than one meter. Similarly, the South Korean government hopes to avoid repeated jamming problems experienced while using the U.S. GPS system, due to North Korean efforts.