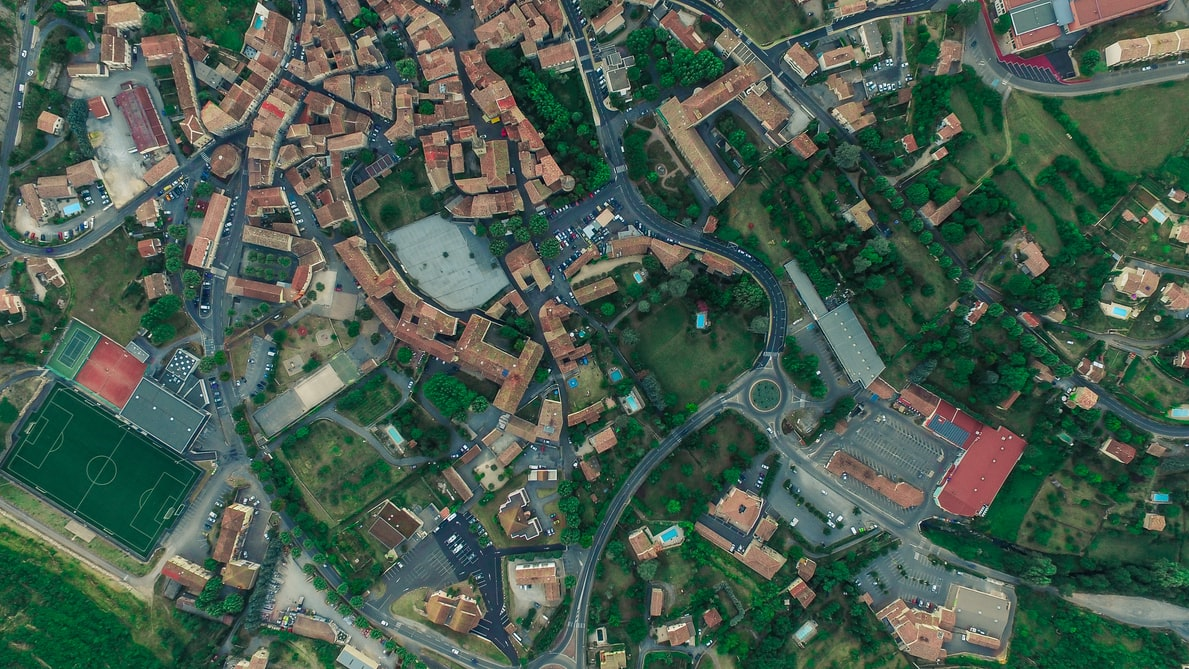 Galileo differentiates itself from other GNSS in many ways. Besides being the only civil managed navigation system, it involves a myriad of different European stakeholders including three different European institutional players: The European Space Agency (ESA), in charge of the space and ground segments design and development; the European Union Agency for the Space Programme (EUSPA), which manages the service, the operational security, and the market development; and the European Commission, which oversees the whole programme.

According to Fernández, Galileo successfully transmitted the OSNMA signal between November 2020 and April 2021. The results of the testing campaign have been already analysed without finding any degradation of the navigation performance provided by the Open Service (OS).

The OSNMA signal allows Galileo to address all the new applications demanding a high level of resilience, such as autonomous driving, drones navigation, and emergency handling.

Regarding the HAS, the main challenge is the transition from an initially fee-based system to a free of charges one. Furthermore, differently from usual PPP providers, which rely on numerous monitoring stations worldwide, Galileo has to maintain a comparable level of performance using only 14 of them and therefore relying on fewer correction data. Nevertheless, Fernández confirmed that the results of the early tests conducted show an accuracy in line with the 20-cm target 95% of the times.