Subscribe to our newsletter
HomeInnovationFlashback to the GNSS.asia Global Meetups at the Munich Satellite Navigation Summit

Flashback to the GNSS.asia Global Meetups at the Munich Satellite Navigation Summit 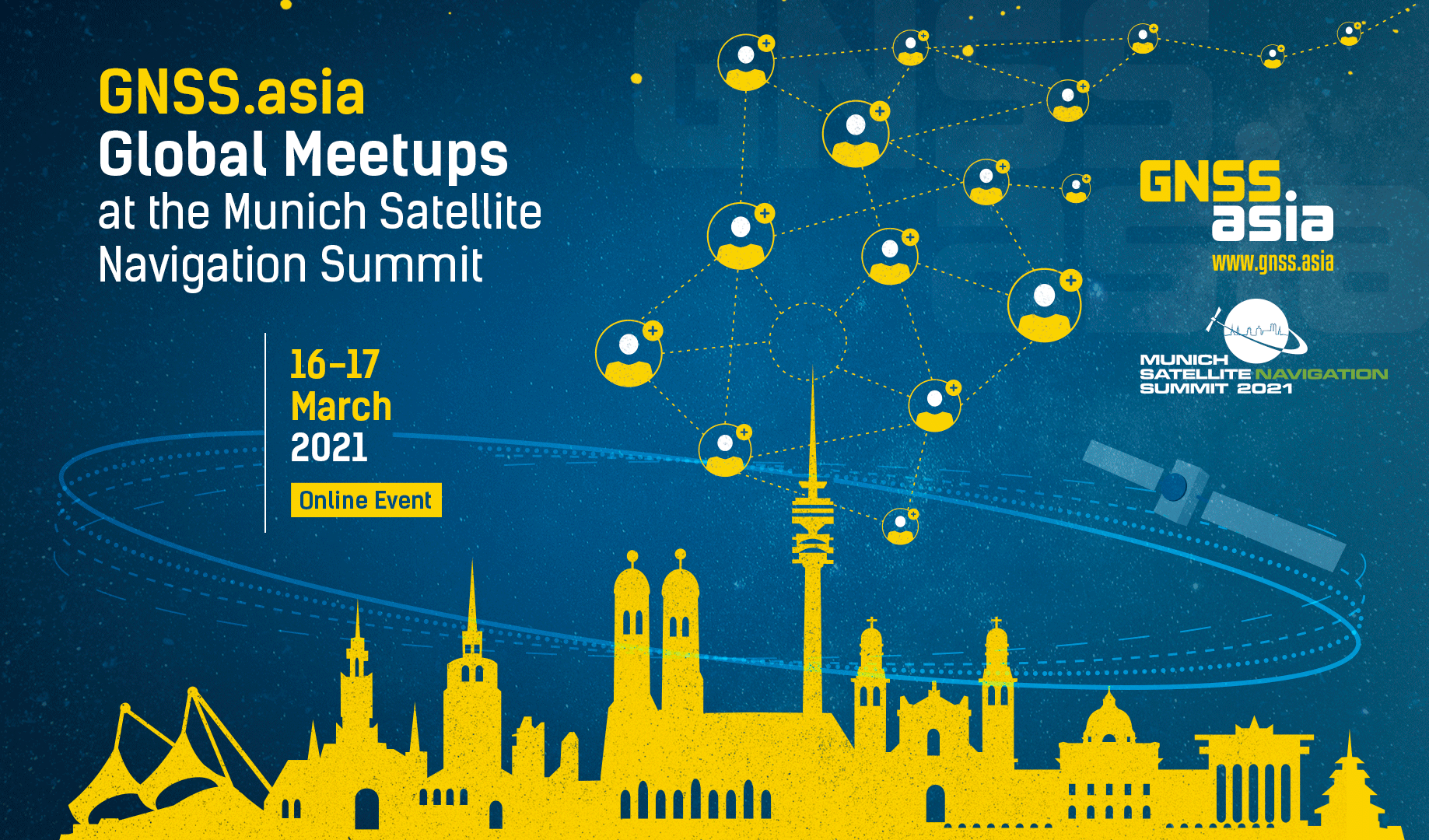 The GNSS.asia Global Meetups counted almost 200 participants at a novel online networking experience between European and Asian-Pacific GNSS communities as a prelude to the Munich Satellite Navigation Summit titled “GNSS providing solutions for life on Earth”. The event was a unique opportunity to initiate collaboration efforts across continents despite COVID-19 for key stakeholders in industry, institutions and academia.

Mr Luis Cuervo Spottorno, Principal Administrator at the Directorate-General for Defence Industry and Space presented the new plans of the European Union on how to foster international cooperation in space and how Europe and Asia are cooperating successfully for many years in the field on GNSS.

The opening keynotes were recorded and are available online to view here.

At the networking event, many participants discussed the role of Galileo in the global GNSS market and what it offers to the international community including the following

In addition to Galileo, international collaboration examples to date were discussed including

Starting from these points, participants met in one-on-one video calls achieving some tangible results for collaboration activities on GNSS between Europa and Asia. Moreover, the event platform included a virtual marketplace where participants could publish offers and requests for products, services, expertise, partnerships, job opportunities and more.

We are thankful for everyone’s participation and thank our partners who support international cooperation on space such as the European Commission, the European GNSS Agency (GSA), ARTSA, UNITAR/UNOSAT, UNESCAP, the EU-Japan Center, the European Chamber of Commerce in China and Taiwan and many more for supporting the event and making it a success.

The Global Meetups will be transformed into a long-term GNSS community platform allowing for around-the-clock networking opportunities, easy event access and the display of a permanent virtual marketplace.

Register for industry support or drop a message to hello@gnss.asia if you would like to be part of this global GNSS community!