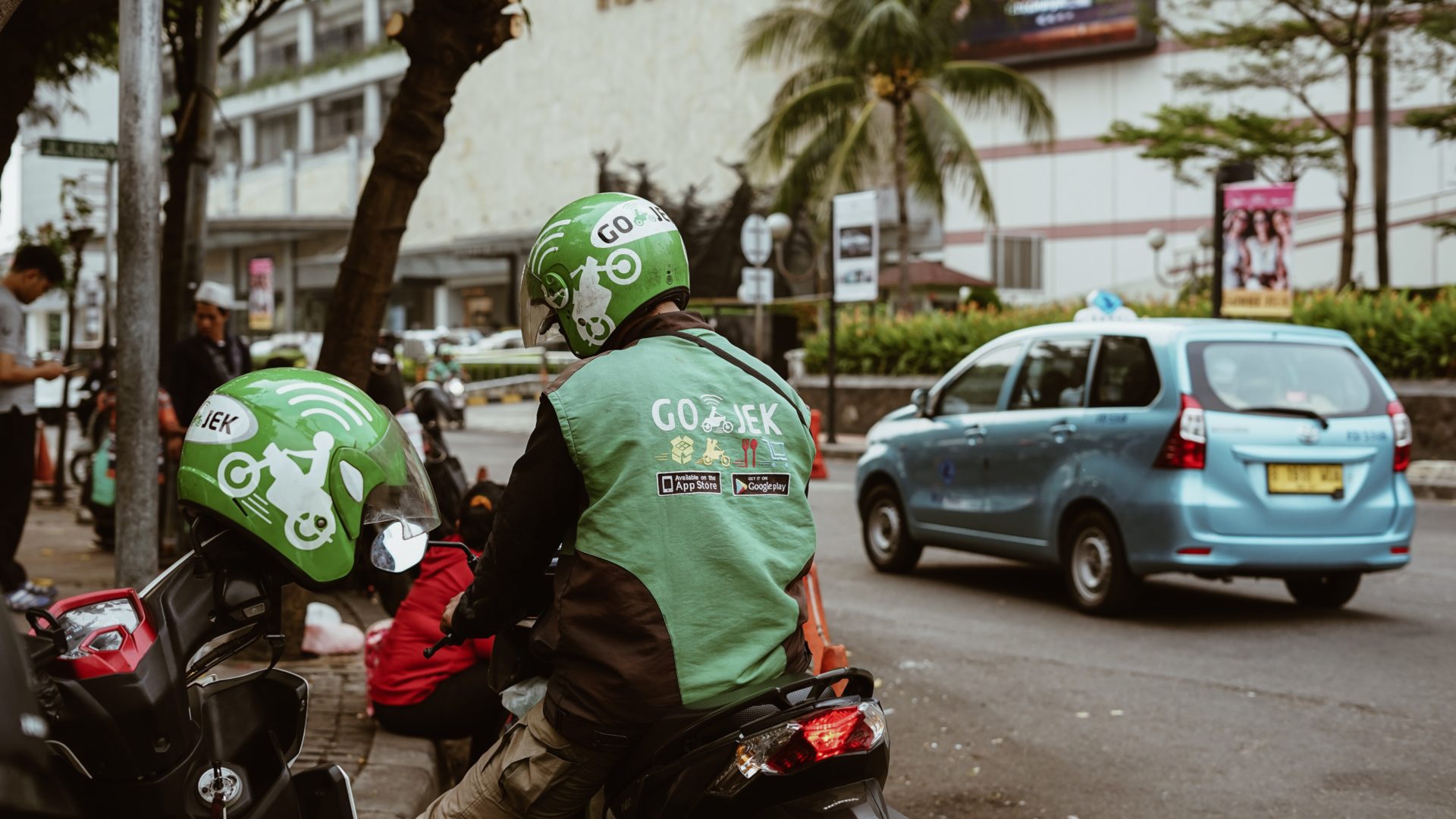 Following the super app strategy that was made popular by WeChat, Gojek enters yet another market. The newest addition to the family of the Indonesian’s $10 billion unicorns is GoPlay – “movie/series streaming and download service”. Its monthly cost will stand at IDR 89,000 ($6.27) making it one dollar cheaper than Netflix’s most basic plan. There will also be a more premium subscription pricing at IDR 99,000 ($6.99) for the version that will offer its users vouchers for GoFood delivery. In addition to a lower price, another competitive advantage of GoPlay is the selection of exclusive content on its platform. This, for example, includes “Memories of My Body” which got nominated for Indonesia‘s 2019 Academy Awards.

The first emergence of GoPlay was spotted back in June when the beta version of the service went live. Now, the video streaming business is just one of many different offerings that Gojek provides, such as logistics, food and grocery delivery, as well as purchasing of medical prescriptions. Due to this diversity, however, Gojek has multiple powerful competitors including Grab, Netflix, and Apple. Nevertheless, according to the projections, Indonesia‘s internet economy is expected to reach $100 billion by 2025 making it a very lucrative market to compete for.