One year of success for QZSS (Michibiki) in Japan 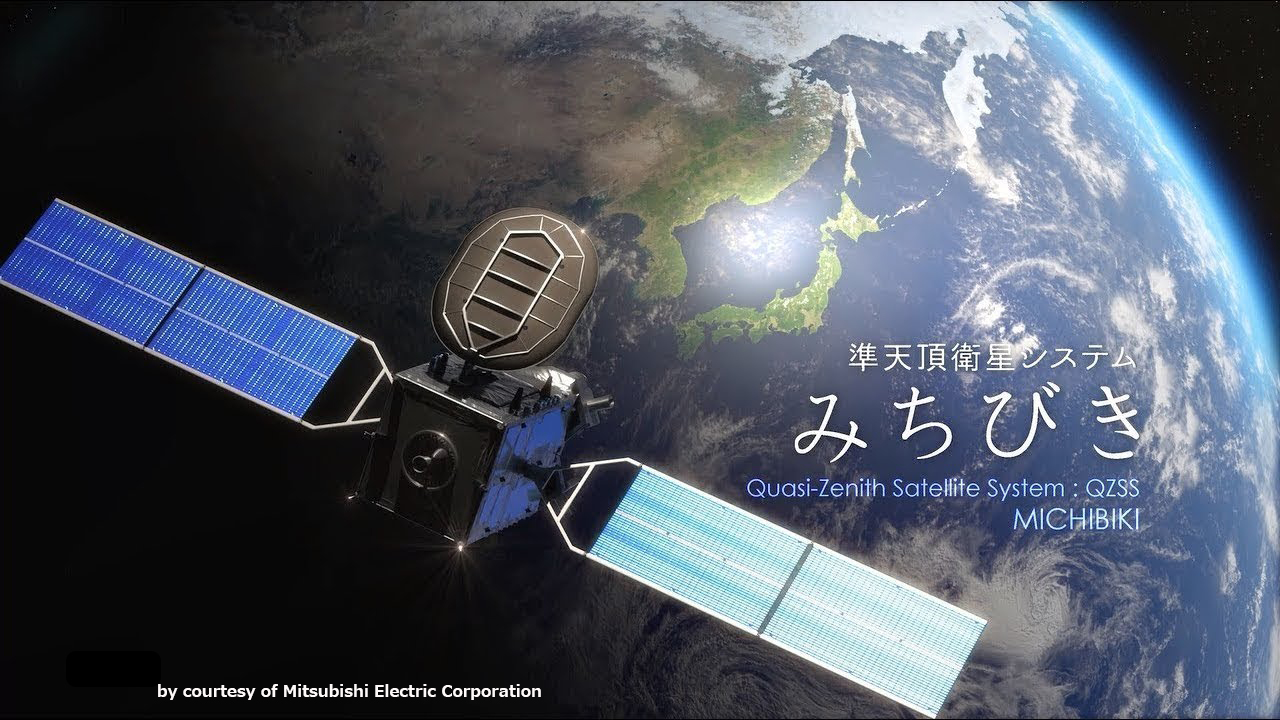 According to a recent survey launched by QBIC (QZSS Business Innovation Council), the Japanese GNSS constellation QZSS (Quasi-Zenith Satellite System), aka “Michibiki”, run and operated by the Japanese government, is performing well since officially going live with the 4-satellite constellation in November 2018. It should be noted that the uptake of Michibiki is highest in B2B professional market segments, such as construction, surveying, agriculture, and other B2B sectors.

Between Michibiki’s launch in 2011 and 2015, nearly 150 application demonstrations have been arranged by SPAC (Satellite Positioning Research and Application Center). These were organised to showcase the potential of Michibiki’s high accuracy augmentation services by providing the prototypes of SLAS and CLAS for the private sector in various user segments, as well as academia. As part of this initiative, prototypes receivers – with software not available in the market at the time – were provided as part of this initiative. Since 2015, QSS Inc. (Quasi-zenith Satellite system Services Inc.) has joined SPAC’s demonstration as a co-coordinator. These demonstrations, so far, seem to contribute to the remarkable uptake of Michibiki’s services.

The survey shows how Michibiki has penetrated the Japanese market after one year of official operation and what are the key issues for the future of the constellation.

Key findings are summarized as follows:

By 2023 Michibiki will expand its constellation from four to seven satellites, ensuring independent satellite positioning and improved performance with wider coverage of the Asia Pacific region. Discussions have now started on the Roadmap for Michibiki beyond 2023.

More Graphs from the Survey